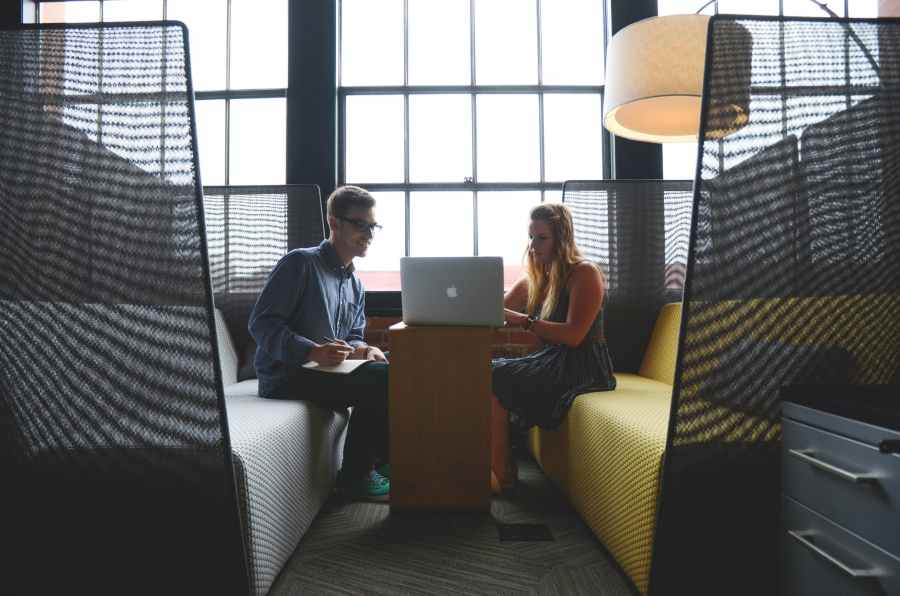 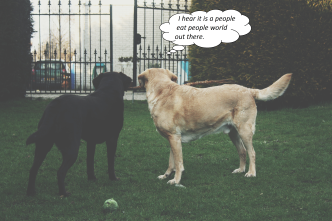 It has been said those who extend grace are weak. Such an attitude embraces a “dog eat dog” world and mindset. You have to look out for number one you know. If you don’t who will. I beg to differ. It is easier to take the “me first and foremost” approach. It takes a much stronger person to keep themselves in control and to offer grace. It’s not natural or usually our first reaction, but it can pay huge dividends, immediately and in the future.

It Happened to Me 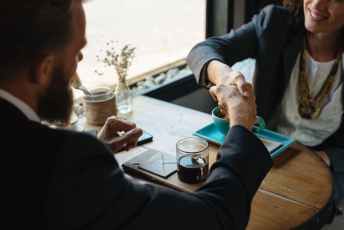 I remember one time when I was promoted to a position two levels above where I was currently. Someone higher up the chain believed in me and spoke up for me. I didn’t know this until years after I was promoted. The set up was a little different than I was used to. I have two people I answered to. One was my direct boss, and the other was more of a functional boss. That is, one was local and managed the local business, and the other was corporate and managed the support department that I was now in.

Very early on I found out some things were happening that seemed to be wrong. It fell more into the technical side than the local side. It even appeared like the local administration was privy and allowed the practice. I found out later that this was not true. The corporate boss went around my local boss and told all the local subordinates to desist all work involved until an investigation into the matter was conducted.

I did not know the action the corporate boss was going to do and my local boss was furious. He called me into his office and asked me to close the door. We had a long discussion on how he felt I had “thrown him under the bus.” He asked me why I did not come to him so we could investigate the matter. The truth was, I didn’t know him good enough to trust him at this point. Regardless, I handled it poorly and the disappointment was warranted.

He patiently explained to me that he expected me to come to him in the future if there were any issues. Further, he expected me to be honest with him even if I thought it would make him mad. He said he forgave me for leaving him out of the loop and for the embarrassment. I could tell it hurt him deeply and that he felt betrayed. I think we have all been there. Later I found out that he was the one who had put in a good word for me to get the position. Talk about feeling like a heel.

Our relationship survived those early days, and he has been one of my strongest supporters, and I have gone out of my way to make sure he was not blindsided by anything that had to do with my department. He had every bit of authority to fire me. Maybe not right then, but at other times when I messed up (but not to that degree), he had plenty of opportunities. Instead, he offered grace, and he also gave me advice and encouragement.

Here’s what a person of grace does, and I believe he did:

Being gracious is not being weak. Ponder this: would you rather work with someone who is gracious, but firm or someone who is ungracious and wishy-washy. Graciousness goes two ways though and even when others are not extending grace we should. We don’t know the story of others. You may be the only one who shows them grace, and that may be just what they need to make it through.